Our 75 years of transport service began with a single handshake deal to buy and sell poultry. Good Transport Services was founded under its original name, Good Live Poultry. It was December 1943 and our founder, father, and grandfather, Daniel K. Good, began selling live turkeys and chickens using a pick-up truck to make deliveries. There was a high demand for turkeys that holiday season. As soon as Christmas was over, however, Daniel could hardly give a turkey away.

Daniel had promised to purchase more turkeys from a local farmer than he later knew he could sell. He could have easily refused to pay the farmer and walked away from their deal. Instead, he went back and bought every turkey he said he would.

Today, 75 years later, Good Transport Services is a major player in bulk feed, hauling services, truck service in the Mid-Atlantic. We’ve come a long way from our roots transporting poultry, but our family name and belief in always holding up our end of a deal are as strong today as they were in 1943.

Good Transport Services was founded on a model of integrity. It’s this reputation that keeps our customers coming back and relying on us to haul their goods when and where they need them.

The secret to our success and growth from small business to major transport and service provider is simple; we consistently do what we say we’ll do.

To learn more about our company, how we do business, and how we can help you with all of your transport, service and parts needs, contact us today.

The 3 Things Drivers Should Look for When Choosing an Employer 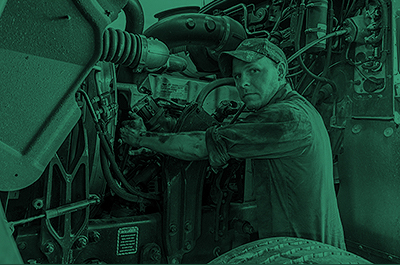 Dedicated Hauling Services to Take Trucking Off Your Plate 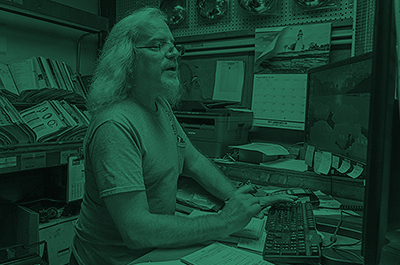 Looking for Hard-to-Find Parts? We Can Help! 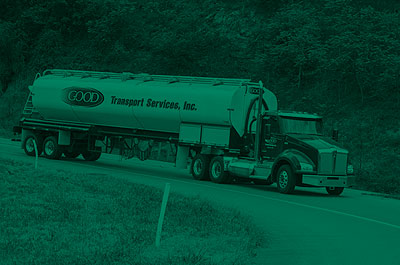 At Your Service. Learn More About Our Commercial Truck Repair Services